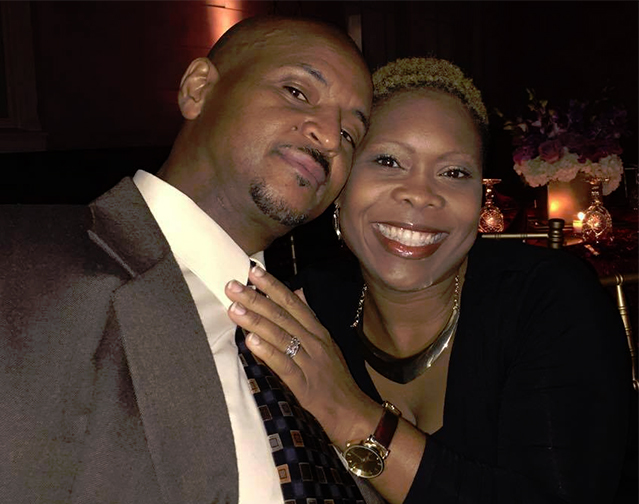 Alicia continues to work in ministry while juggling her own businesses.  She continues to be choir director for House of Hope Atlanta (HOHA) and House of

Hope Macon (HOHM) and Praise & Worship Leader and Choir Director for Jackson Memorial Baptist Church in Atlanta.  Alicia is still a Director and Distributor for Total Life Changes (TLC).  She is also working hard as a consultant for Carner McDonald Consulting LLC.    In October 2016 Alicia celebrated 25 years as Founder and Director of the Young Angelics, formerly Youth Angelics.  A Holy Ghost Celebration was held at HOHM to commemorate the occasion.  Special Guests were the First Generation Young Angelics.  Clarence Carner, J.W. Carner, and Para Carner Perry were all a part of the joyous occasion.

Larry Tyrone McDonald, better known to his family and friends as Jake, still continues to be a successful Store Manager for Walgreens in McDonough, GA.   He will always be a great lover of sports, football being his favorite.  Go Dallas Cowboys!  For Christmas, Alicia, and the boys gave Jake a PS4 as a 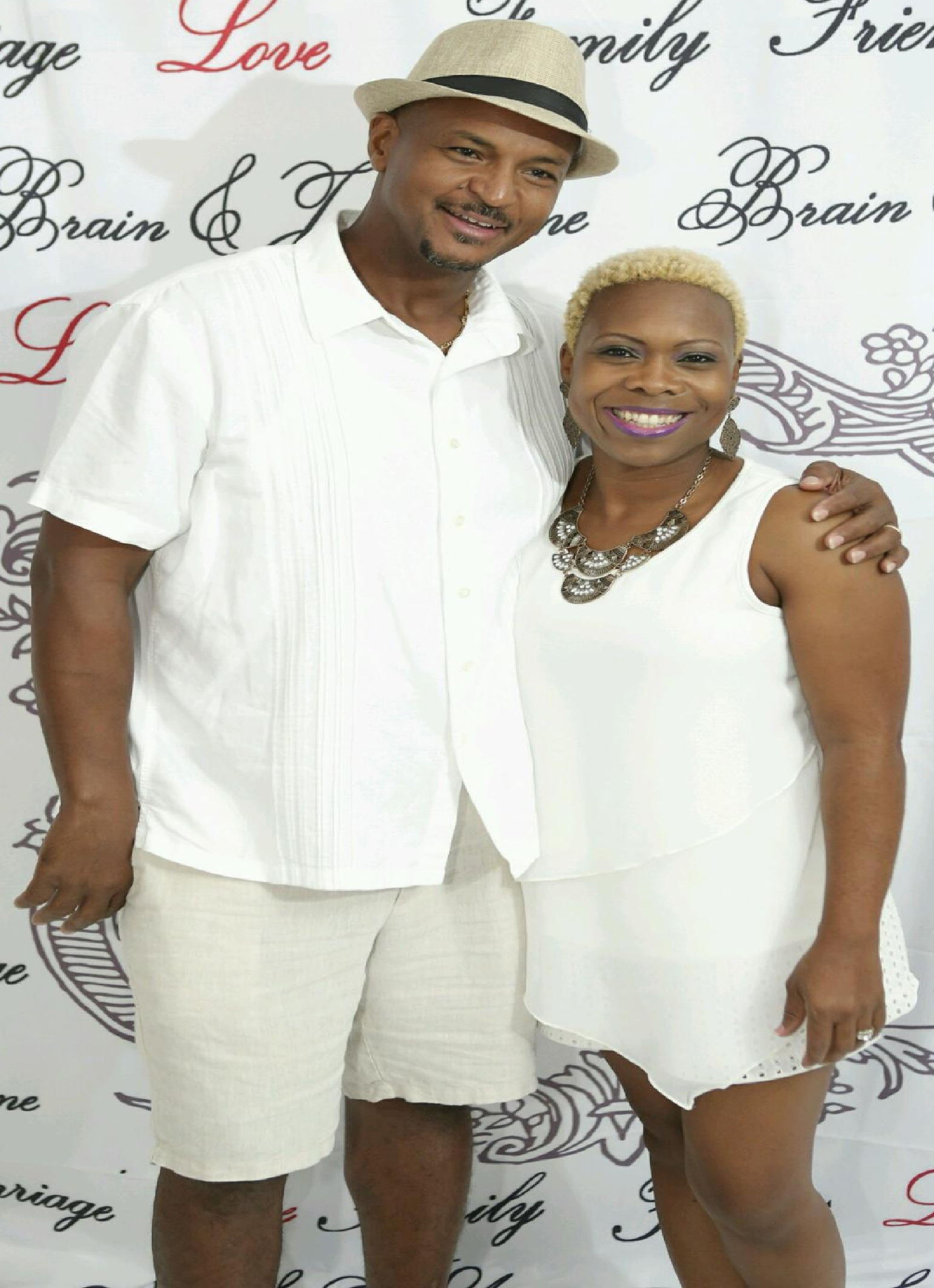 surprise gift and he has reclaimed his gaming chair and set back up his man cave/theatre room to practice his skills.  After a long day at work he finds comfort in grabbing a cold brew and heading to this particular room for solitude.  Jake finally was able to live a dream come true when he became a “football dad”.   He got to coach his son in football from the sidelines.  Last year Jake celebrated his 50th birthday with a special party with his family and friends.  A good time was had by all.   He continues to be a great golfer and tries to play or hit balls whenever he gets an opportunity.  Jake has always been a wonderful husband and is exceptional dad to his kids.

This 8 yr. old has successfully completed 2nd grade with several special recognitions.  Some of his awards include: Student of the Month, Perfect      Attendance with Distinction, Henry County Junior Deputy in Law Enforcement & Good Citizenship, and the “Bobcat Award” for good citizenship and behavior.  Carner met and exceeded his vocabulary, reading and math requirements.  We are definitely proud of him and all his accomplishments. Professor Carner continues to be a techie/gamer in regard to video games, computers, tablets, and iPods.  Carner has shown interest in the piano and guitar so we will see where it leads.  He still has a very nice   singing voice and can still find harmonies, melodies, and octaves.   Carner has also started to develop his creative side by making his own gaming characters from clay, play-doh, and paper.  He enjoys reading books as well.   Carner played football last year for the White Falcons of Locust Grove and it was an awesome season and experience for him and his parents.  Carner made every game and practice.  He learned great sportsmanship, and what it means to be a part of a team.  It looks like he may be playing again for another season.  Carner continues to be a great big brother and loving, caring son.

Caeden has successfully met major milestones for a 3-year old.  His independence is remarkable.  He still loves music and shows promise of being a    musician.  He can keep a good steady beat, like a cadence, as he did in the womb, which contributed to his name selection.  Caeden continues to enjoy the outdoors and physical activity. He has great form in regard to sports. From his golf swing,    soccer skills, football stance, and hitting the baseball off the tee, or from his father’s pitches, he shows great promise of being a really great athlete.   Caeden has followed in his father’s and brother’s footsteps by becoming a gamer in his own right.  He has actually beat them both a few times at    Super Mario Smash Brothers.

About The McDonald Family